The Cameroonian Ministry of Environment issues a recycling license to ICAD! 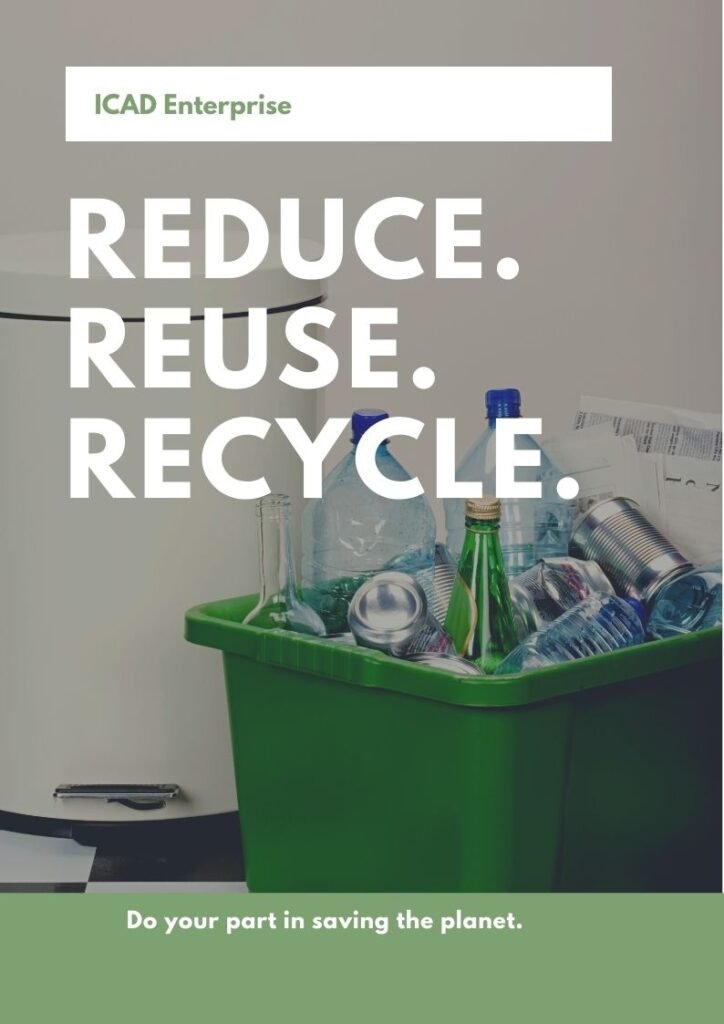 ICAD joins the circle of the privileged.

Building on the ministerial decision number 01087/L/MINEPDED/SG/DNC/SDGDPC of 28 September 2020, the Cameroonian minister of environment, protection of nature and sustainable development officially issued a recycling license to ICAD Enterprise. This shoves ICAD enterprise to the circle of the privileged, as only a very restricted number of organizations and enterprises are issued such a license. ICAD becomes thus, the pioneer in its locality.

ICAD will have the legal right to transport, stock and recycle non-toxic wastes anywhere in Cameroon. This license gives a fresh impetus to ICAD, in its strides to achieve a reduction in GHGs emissions as well as the promotion of SDG 13. In the coming days, a recycling machine and a new recycling center will be put in place to meet up with this new milestone.