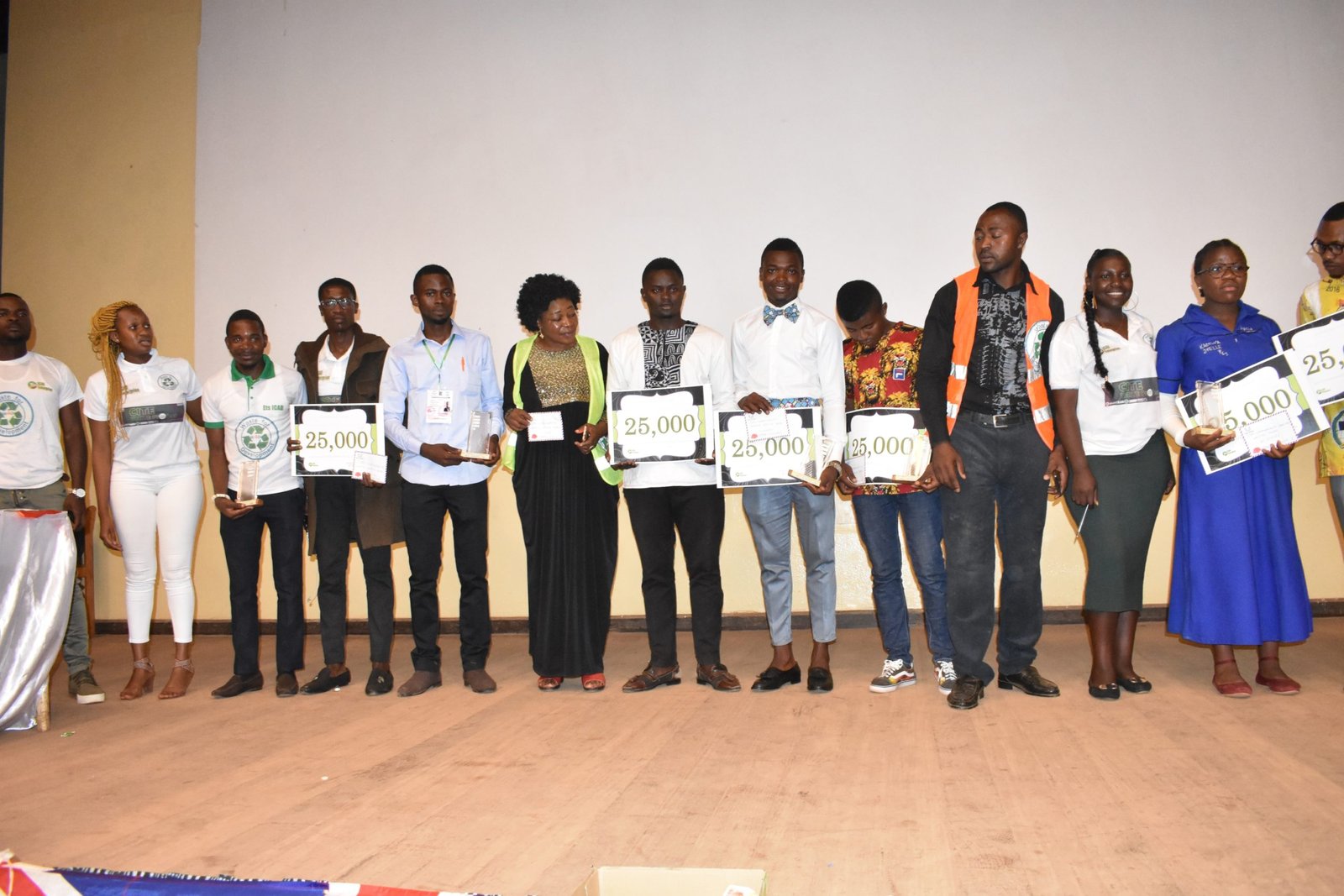 All You needed was to Think creatively, write… and boom! you bag home 25000FCFA, Very rare in our context

Under the coordination of Tsemo Leonce Sandrine (Programme Officer, ICAD), Nsom Carlson Nsom (Chairperson of the Commonwealth Club, University of Dschang) and Nfor Celder (Cultural Affairs Officer, Commonwealth Club, University of Dschang), a call was launched to select 6 winners, based on the creativity of their texts, the originality and its relevance to the theme and subject matter. The competitors were grouped into 2 different categories (University students and Secondary schools). By the Deadline of 07th March 2020, a total of 22 texts were received, checked for plagiarism and blindly reviewed by an independent jury.

After a rigorous, diligent and blind review, the following were declared winners:

At the end of the exercise, each of the winners above bagged home the sum of 25 000 FCFA and all is well that ends well.

Get updates and learn from the best

drop us a line and keep in touch 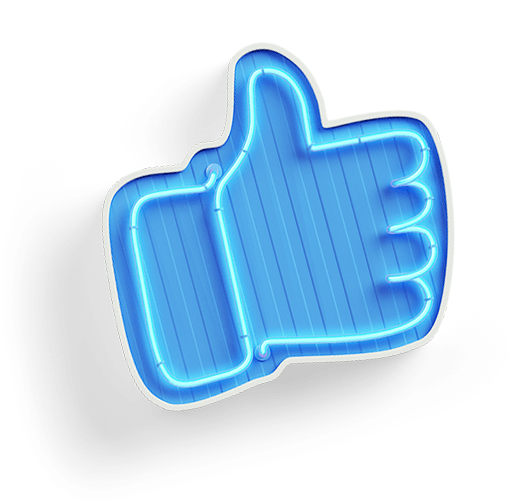